Toddler Stand Up OR What's the deal with parents? 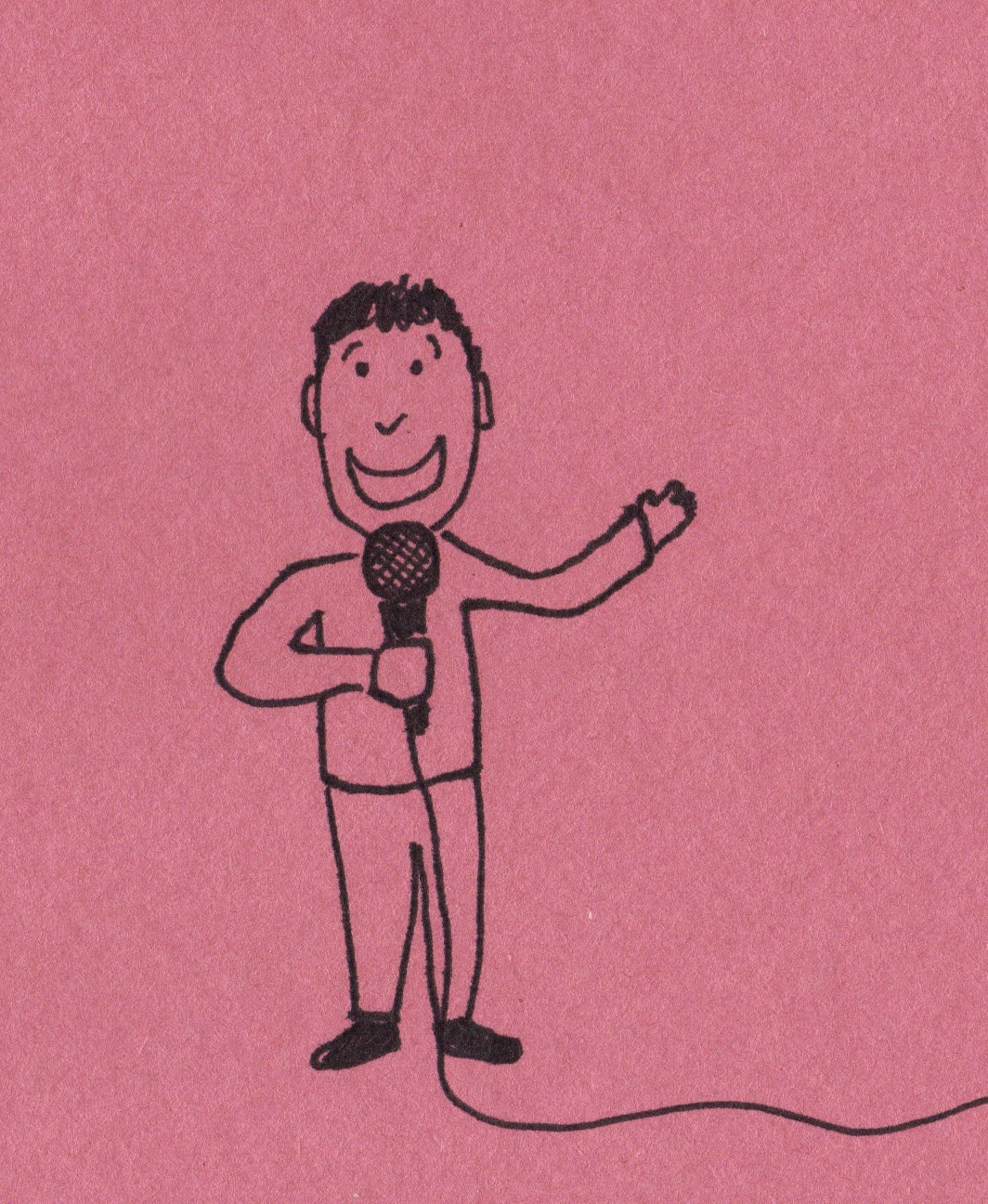 My son likes to make my wife and I laugh. He gets the biggest thrill when we double up laughing at something he says or does, and now that he's getting older he's developing his own sense of humor and he's like a very small, very messy comedian.

There's also some observational humor where he's riffing on my wife and me. The other day he said, "'Go potty, go potty.' I already go potty, daddy! What?" He says that little "What?" after each of these type of jokes, like Seinfeld's "What's the deal with...?" Another joke is, "No more juice? I want juice. I like juice. What?"

And now he has started to incorporate impressions into his act with dangerous results. My wife is 8 months pregnant and he went up to her and stuck out his little three-year-old belly, made an angry face and said, "I have a baby! RAWR!"

My wife was not amused, but not being pregnant myself I found the impression to be very funny.