Wives and Dads in no particular order OR Father's Day list

I wanted to start off by telling you that I've been a father for three years now, and can I just say that my wife is CRUSHING IT with the Father's Day Presents. Here are exhibits A, B, and C. 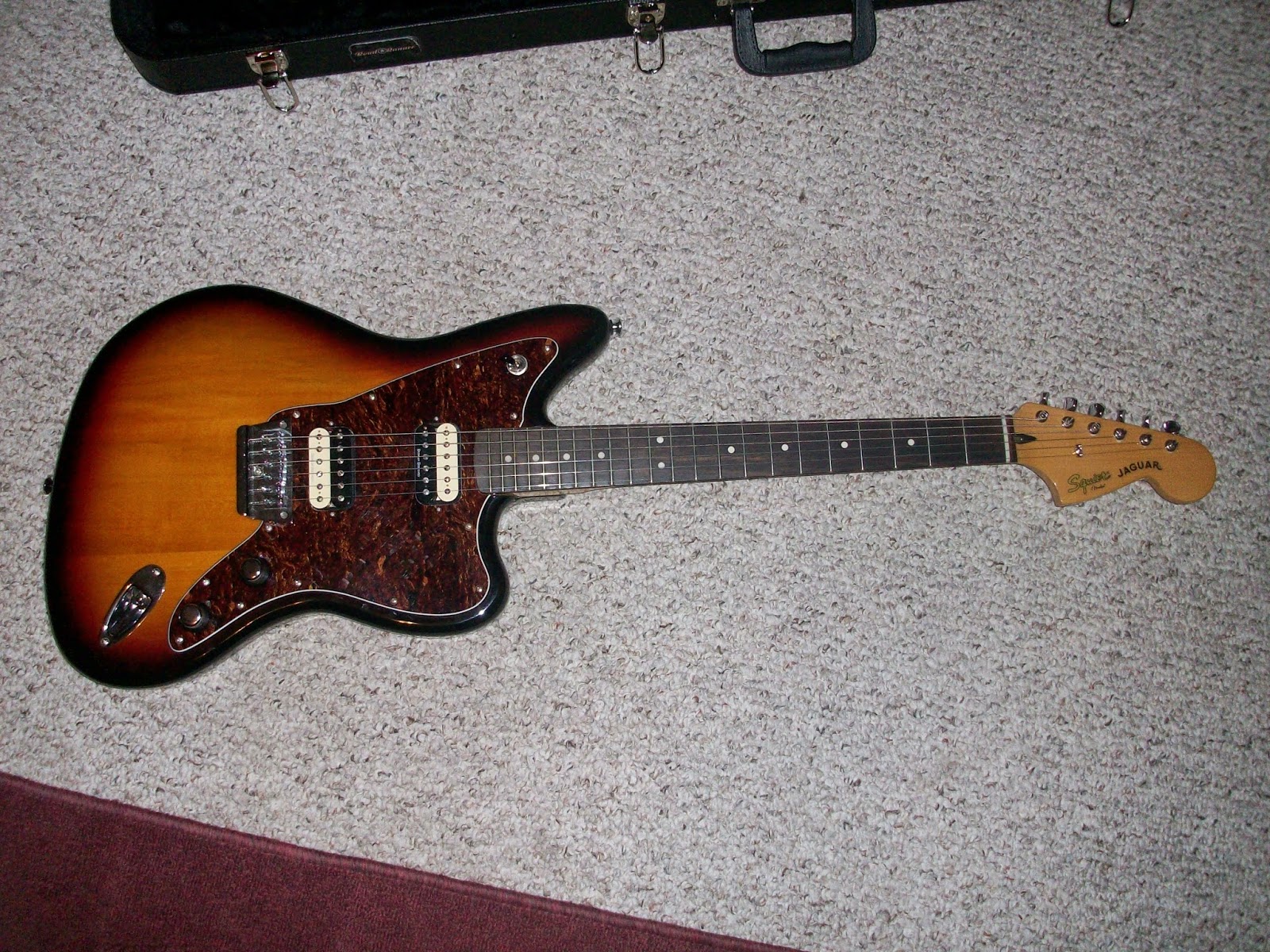 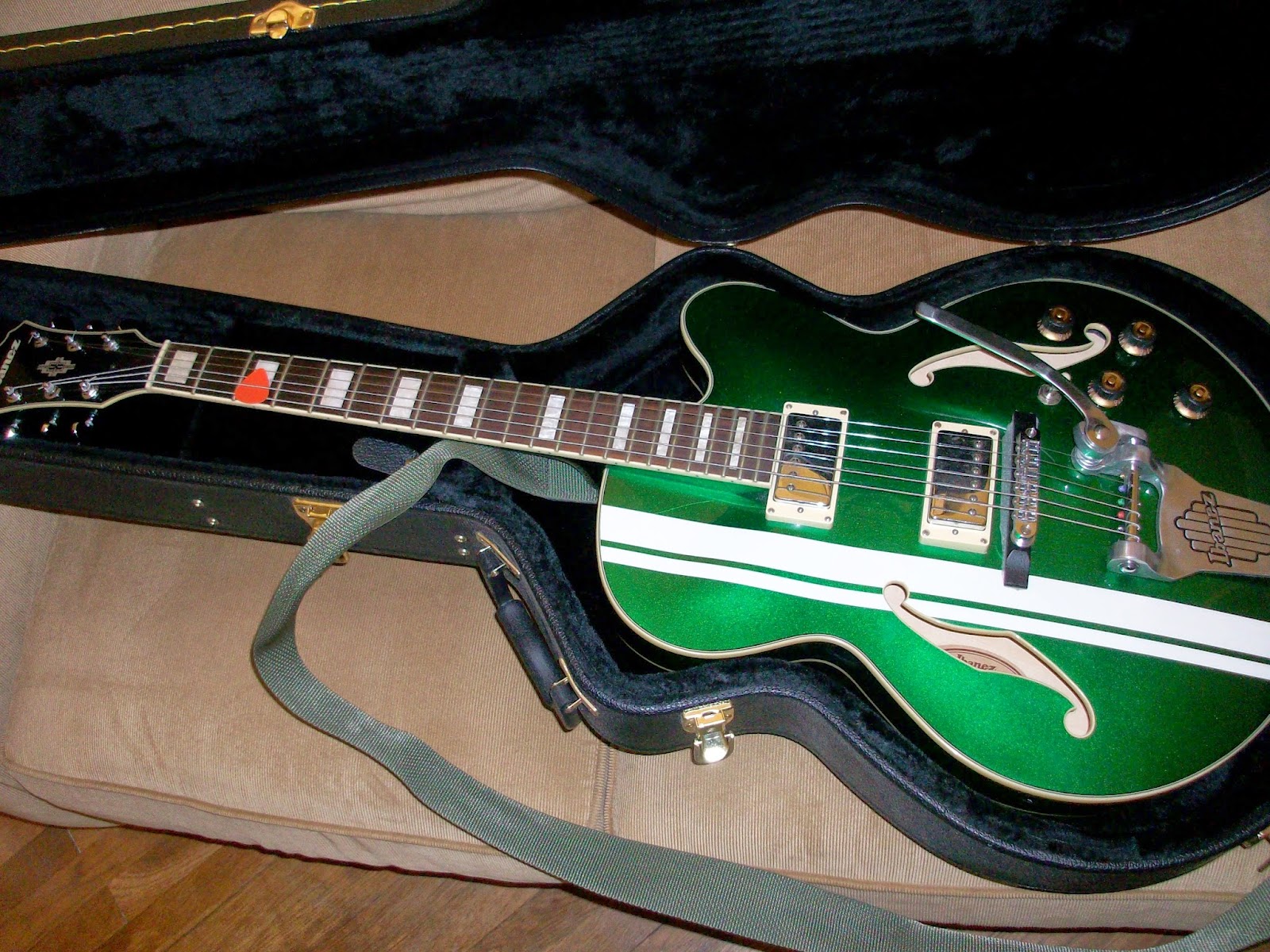 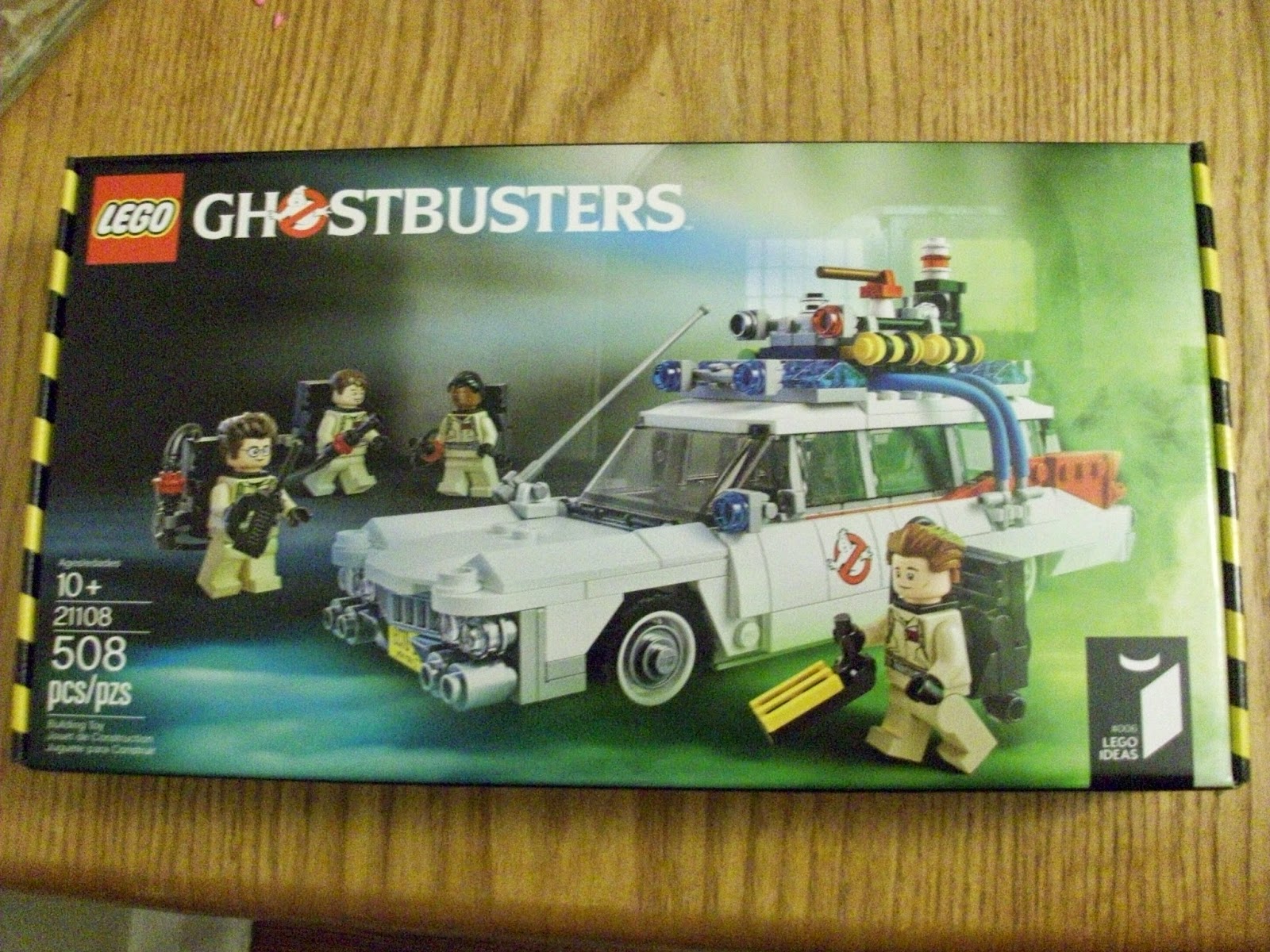 Next, I wanted to give a brief mention about my own dad. First, as a young child I idolized him. Then as an adolescent he became impossibly lame in my eyes. Now that I've experienced the horrors of parenting firsthand, he has now grown to mythic proportions in my mind and become a kind of superhero/saint to me. I guess that's the way it goes.

Here are some things that he does that I aspire to as well:

1. He never panics, and he's always calm. I've never seen him say anything like, "Oh crap everything is super hard and terrible! What are we gonna do?," which is something I say almost daily since we had a child.
2. He can build or repair anything.

3. He has Popeye forearms and can beat anyone in arm wrestling. (Seriously. Lots of dudes have tried.)

4. He treats my mom well. Not "like a Queen" or any of that rubbish, just like an equal and his best friend.

6. He has a good sense of humor and can laugh at himself.

7. He has bicycling prowess:

A. Riding a bike backwards. 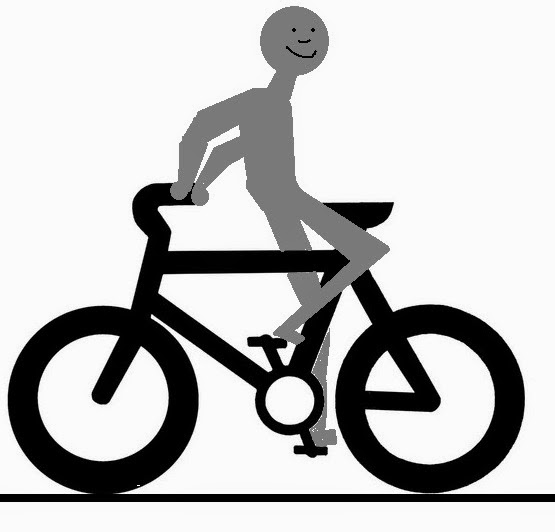 B. Riding a "wheelie" all the way down the street. And thanks to the Code of Manliness or whatever, I don't have to say any of this to him. It's a good system.

Junior is all potty trained now, and oddly enough he likes to go in public places. He also likes to tell everyone in the bathroom about his accomplishments. 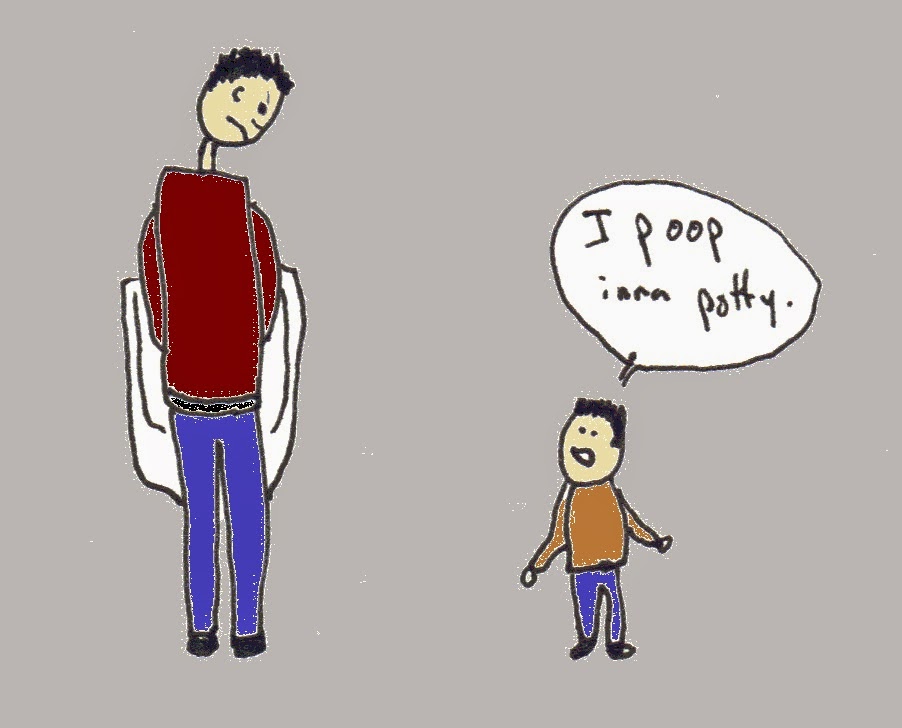 He likes to go if he gets bored or wants to get out of doing something. He knows we will instantly drop everything and spring into action when he says, "I pooping." Consequently we have to discern between real bathroom requests and fake ones, which is a dangerous game. A false positive means I run the bathroom and for no reason, but a false negative means that I will be cleaning out some toddler underwear.

We were at a restaurant the other night and he asked to go. Things were going pretty well and then disaster struck.

He had finished going and I washed both of our hands and handed him some paper towels. I turned around to grab some paper towels for myself and when I turned back I saw that my son was headed directly for a urinal. "Don't touch it!" I yelled, which was pointless because an almost-three-year old will do stuff you ask him not to do just to show you that he's the boss and is not going to take any of your parental crap.

Here I shall pause to give you an example: If we pull something out of the oven and say, "Don't touch it, it's hot," my son will inevitably say, "No, it's cold," and then make every effort to touch whatever it is that will burn the crap out of him. This is the type of child I'm dealing with.

So before I could stop him he plunged both hands into the urinal.  I yelled "NOOOOOOOOO!" which startled him, and he pulled his hands out. Then - for no discernable reason - he touched his dripping hands to his face. It all happened so fast I couldn't stop it.

If someone had come into the bathroom at that moment they would have seen a man frantically trying to give a toddler a HAZMAT shower in a small sink, the top half of the toddler covered in a frothy layer of foamy antibacterial soap and hand sanitizer with the toddler howling bloody murder.

So please welcome the newest member of our family: Hepatitis.
at 5:00 AM