Baby swapping and other terrible ideas 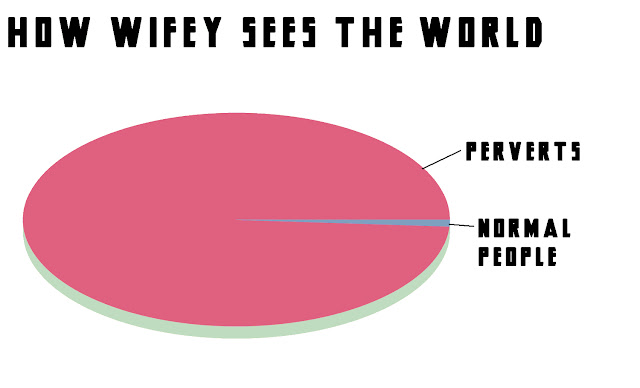 Some friends of ours offered to watch Junior on Friday night, on the condition that we watch their baby on Saturday night. It sounded like a good idea at first.

He is ten months old and until now we've only had family watch him, even then it's only been to go to work or the dentist. We haven't been on an actual “date” since he was born, mostly because my wife is super selective about who can watch him.

“Do you know how many perverts there are out there?” she told me. “Don't you watch the news? The world is crawling with perverts. Do you want some pervert watching our son?”

I had to admit I didn't. But that was several months ago and I guess we'd known these people long enough. That, and my wife invited them over for dinner and then clandestinely took their fingerprints off their water glasses after they left. Once the FBI NCIC background was complete, the date was set.

We dropped Junior off and it felt really weird at first. We sat in our car for over an hour asking each other, “What did we used to do before he was born?” Neither of us could remember. We ended up eating dinner at a place we couldn't afford and putting it on the credit card because it was such a momentous occasion. We tried to think of things to talk about besides our baby, but we couldn't remember how. It was very awkward –not unlike a first date– but it was very nice.

And then came Saturday where we had to watch their baby, a six-month-old little girl I nicknamed “Lungs” pretty early on. Junior was pretty concerned to see us holding and caring for another baby.

“That's right,” I told him. “If you don't behave we're going to trade you in and get a new baby.”

That kept him in line for a while. I don't think we're going to do the baby swap again anytime soon because Lungs screamed for three hours straight, and I don't think it's worth it. Next time we'll just pay a babysitter.

The Lungs ordeal made us appreciate Junior more, so I think we'll wait awhile before we trade him in.

Has anyone else had problems relating to your spouse post-baby? Or had babysitting disasters? Leave a comment, it's good for the environment.
at 7:36 PM