The other night Wifey was watching TV when she suddenly fell out of her chair cackling like an escaped mental patient. “This is it,” I thought. “She's finally lost it. Motherhood and being married to me have finally driven her over the edge.”

But when she finally calmed down (and it took a long time) she explained that she was laughing about a commercial for a “super toilet.” I watched the commercial myself and I had to agree that it was hilarious and a bit creepy. 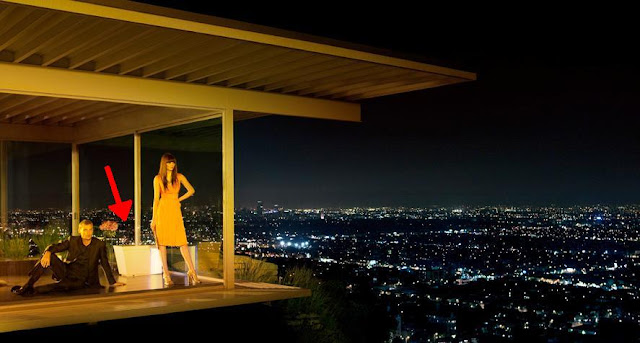 Just hanging out with our toilet.

It's hilarious because the advertisers have gone to great lengths to make the toilet look sexy. That's right. And they even gave it a name. It's called “Numi.” Do toilets normally have names? Model numbers, maybe, but names?

It's creepy because it's essentially a robot. It looks like a small, unassuming white porcelain box but when you get close it senses your presence and transforms like Optimus Prime into a full-size toilet. I'm uncomfortable with something that sophisticated in my bathroom. It's only a matter of time until it becomes self aware and leads the other robot toilets in a cybernetic restroom revolt, and I don't want to be sitting on it when it does.

Also, it's just so darn considerate. When it senses you coming it remembers how warm you like the toilet seat and heats the seat up for you. And when you're sitting on the toilet it blows warm air on your feet. It remembers your birthday and asks about your day. It's as if your best friend got on an evil wizard's bad side and was turned into a robot toilet.

And what bothers me the most is it's just so... frivolous. For example, it plays music. I don't know where the sound comes from, though, and I don't really want to. You can also create playlists, so you can have a mix for #1 and #2. And it'll only run you $6400.

I guess rich people have bought everything imaginable and have run out of things to spend money on.