Getting married and getting old OR Phones stress me out

I'm back and all the wedding stuff was great. Our wedding reception crowd was made up of four types of people: 1) family 2) friends, 3) our parents' friends and 4) people who came for free food. Add that all together and you get a heck of a party.

We got tons of presents, gift cards and cash from almost everyone and it really amounted to lots of stuff. We had quite a pile of loot. Getting married is very lucrative, as long as you don't think about what you and your parents paid for dresses, suits, flowers, cakes, food, music, decorations, etc.

We went to the New Mexico history museum and learned how Spaniards and other fair skinned people killed absolutely every indigenous person they could get their hands on.

What we did most was EAT, or at least that's what I did most. We ate at some pretty nice places, and I just ate everything the waiter suggested: bread, huge entrees, drinks, desserts. At one restaurant we discovered “cinnamon roll french toast,” which is probably in the Top 5 Most Delicious Things I Have Ever Tasted. Whoever thought of putting a cinnamon roll in batter, frying it and covering it in syrup is a Nobel Prize-worthy genius in my eyes.

I think I gained some weight, and not in an attention-seeking-bulimic-cheerleader kind of way. I REALLY gained weight. I know because we took a bunch of pictures. When we came home and finished sorting through our gifts we got some Ben and Jerry's. I was eating some “Chubby Hubby” and thought, “It's an ice cream flavor and my identity too.” 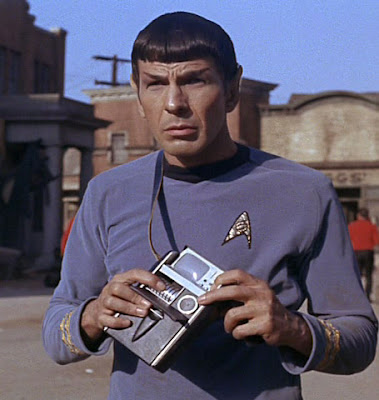 Coming home was good too, except we had a bunch of errands to run. We went to the Verizon store and tried to get me a new phone. Everything they had came with internet, hoverboard and teleporter, none of which I need nor can I afford. I asked the salesman if I could just get a regular phone and he pointed me toward a sad little corner with three sad, cobweb-covered little phones. He said, “Sorry there are not a lot of options. The only people who really buy those phones are old people.”

I think he was partially speaking the truth (all of the phones said “hearing aid compatible”) and partially trying to shame me into buying a much more expensive phone with all the bells and whistles in some misguided attempt to feel younger. I could see him mentally spending his commission. 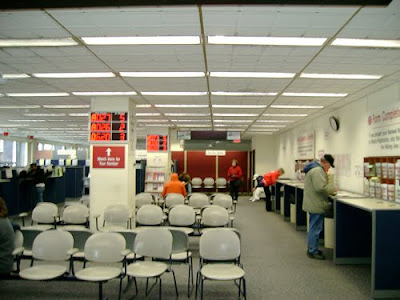 The rest of our time off was spent trying to defraud the Motor Vehicle Division. My wife was getting a new license and had failed the vision test. She could've just put her glasses on, passed the test and received a “corrective lenses” restriction on her license, but pride and vanity wouldn't let her do it. Instead we drove around to several different Motor Vehicle Division offices until someone was sloppy enough in administering the test to pass her. With a little squinting (actually it was a LOT of squinting, but don't tell her I said that) she passed with no restriction, but it sure was a lot of work.