Let me say straight out that eating healthy is overrated. I’ve been trying to do it for a couple of weeks now and it is zero fun, which is a conservative estimate. 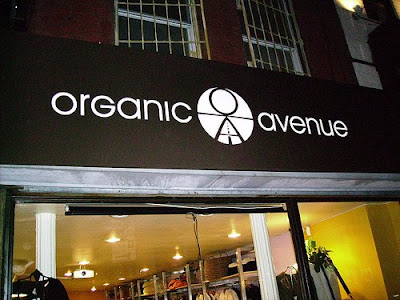 The single-most overrated thing about eating healthy is calories. Supposedly if you track how many calories you are taking in you will be able to eat better, which all sounds very nice until you actually have to do it.

Tracking calories turns every meal into a huge book report/math problem. You have to remember what you ate, record it and then research it to see how many calories it was, which is a maddening process. For example, a four-ounce serving of cottage cheese has 116 calories, but how much is four ounces of cottage cheese? A tablespoon? A cup? A furlong? I don’t know! Just keep that cottage cheese away from me because it’s making me so angry!

Even with sane measurements food can still be difficult to track, like Raisin Bran. It has 190 calories in a cup, which is great but who really brings measuring cups to breakfast?

Then try totaling that mess up. It feels like I’m taking the ACT all over again!

#23. On Monday Jesse ate one bowl of Rice Chex with milk, a granola bar, a bologna sandwich and two servings chicken turkey oyster casserole. How many calories did he consume?

I was never good at math. Part of why I majored in what I did was because it only required one math class. (Note to fellow math-phobes: social work = no math). Numbers and I do not get along, so after a few days of tracking calories I went nuts! A complete health food melt down.

I bought the first pint of Ben and Jerry’s Phish Food ice cream I could get my hands on, but when I got home I discovered that the ice cream was all frostbitten and nasty. It was covered in thick ice and I had to scrape it like a car windshield on a winter morning. When I finally broke through I saw that the ice cream had devolved into some kind of shriveled ball. As best I can figure, someone let it melt on the front seat of their car with the windows closed on a summer day, refroze it and then sold it to me.

That’s pretty disgusting, but what is even more disgusting is that I ate the whole thing. I didn’t return it to the store and demand my money back. I didn’t throw it away. I ate it all in one sitting and was happier than a bull in a matador store.

Why? Because I’m an addict, of course! Junkies don’t care if their smack is mixed with baking soda, drain cleaner or huge nasty ice crystals. They just want smack.

Preferably smack with marshmallow, caramel swirls and fudge fish.
at 12:00 AM