Girlfriend gift getting is getting easier

After years and years of championing the cause of single people and just generally smack-talking committed relationships I have decided to take the girlfriend plunge. That's right, ladies. I am off the market. Cry if you must and then you'll just need to get over me.

One night I was hanging out with my brother Brennan. He just got engaged recently, so this story obviously takes place before he got engaged because engaged people evaporate into thin air the instant they become engaged and their friends never see them again. Anyway, I was complaining about how I was broke and needed to figure out how to save money.

“You should just break up with your girlfriend,” Brennan said. “That is the most cost effective thing a man can do.”

He is absolutely right, but it's not like he can really talk because he just shelled out a bunch of money for an engagement ring, which is basically a huge conspiracy. Long ago the world's jewelry retailers came together from all over the world and held a super-secret meeting. They asked each other, "How can we sell more diamonds?" Then a ratlike, shifty-eyed jewelry salesman said, "Let's make it a 'tradition' that when a couple gets engaged the man has to buy the woman a really expensive diamond ring. Then when they get married he has to buy her another one." 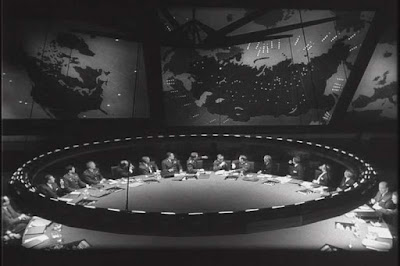 Luckily Brennan's fiancee is super cool and only wanted a regular-sized, modest ring. My GF is also awesomely low-maintenance, but dating in general is not cheap. As a man, you have to pay for dinner and basically everything else too. If a man and a woman are out and money is being spent, it is a safe bet that it is coming straight out of the man's wallet.

In a serious relationship you are obligated to buy gifts for birthdays, your anniversary, Christmas/Hanukah/Kwanza/Solstice/whatever, and Valentine's Day. That's four gifts a year minimum. And that's only if nothing else comes up. If she has a kid you have to add Mother's Day and then you also have to get her stuff if she graduates and when you get in trouble.

And so, if you want to keep you girlfriend and not declare bankruptcy a simple solution is to skimp on gifts. Here are a few examples:

The first thing I do is get her something I want and then steal it back. CDs are great for this.

GF: “Stir the Blood by The Bravery? Who the heck is The Bravery? And I don't even like this kind of music.”
Me: “You'll love them. Can I borrow it?”

The next trick is to make her something because girls eat that up. A “homemade” card is pure frugal genius. If you put a poem in there – no matter how shocking or awful – you are set for life. If your girlfriend doesn't like the free gifts then she is probably a gold digger and you need to tell her to take that poem and hit the bricks. Homemade gifts save money and weed out losers!

If you own a guitar, that is a money saving device! And if you don't have one, buy one. It will easily pay for itself after 1-2 gift-requiring days. Songs are an awesome free present, and they don't even have to be good. Just throw in a few metaphors (“I love you like salmonella loves improperly cooked chicken”) and something about “true love.” The perfect gift for any occasion for only $FREE.99! 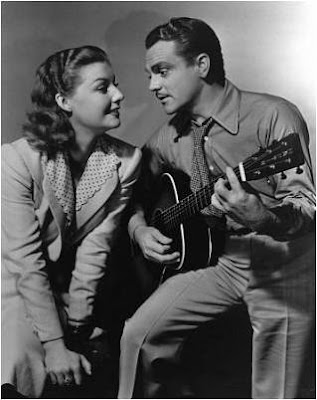 You can also substitute cheap stuff for expensive stuff. Instead of buying my GF perfume I get her fried chicken because that is a smell I really get excited about.
at 12:00 AM