Maybe it’s just me, but it seems like weird stuff happens when it’s a full moon. Take this past week when there was a full moon: stuff got crazy. 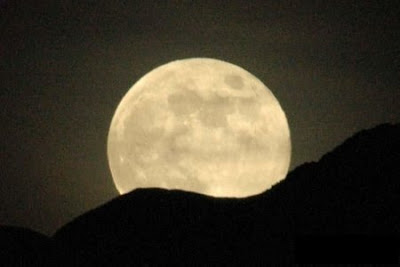 First off, three of my friends got rear-ended, and while I was driving I saw no less than three car accidents, all rear-endings! That can’t be coincidence. Six rear-endings in one day, and those are just the ones I saw. I think I can safely say that full moons cause rear-ending-type car accidents.

Actually, that was the only crazy thing that happened, but it got me thinking about full moons and lots of crazy stuff goes down during full moons. For one, hospital emergency units see about 10 percent more patients during full moons and most nurses and doctors believe the moon negatively affects patient behavior.

Full moons make people go crazy. During a full moon there is a dramatic rise in admissions to psychiatric hospitals, arson attacks increase by 100 percent and murders and other violent crimes increase. Basically, if you’re going to go bat-crap crazy, you’re most likely to do it under a full moon.

The funniest moon fact is how full moons put coral reefs “in the mood,” if you know what I mean. Most coral only mates under a full moon. I wonder if the full moon has that same effect on people? Not sure I want to know.

Full moons get names, too, depending on the month, like, “Sprouting Grass Moon” and “Fish Moon.” August’s moon is called a “Grain Moon,” and in this month people experience unexplainable cravings for Cheerio’s and whole wheat bread. Okay, I made that up, but September is the “Fruit Moon.” During that moon people are known to experience an inexplicable need for Jamba Juice and banana bread. Totally true.

The coolest moon name is February, which is the “Wolf Moon.” This name is undoubtedly referencing the coolest full moon phenomena: lycanthropy, which is a fancy way to say “werewolf-ism.” There are many variations but generally a werewolf is a regular person who turns into a ravenous beast during the full moon and then turns back into a regular person after. 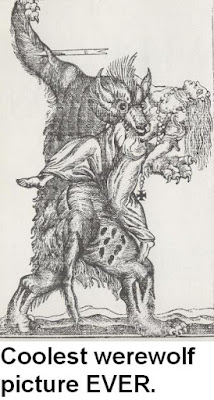 I am sure that people get a little uneasy around me when it’s a full moon since I am kind of hirsute. I think I might look suspiciously like a werewolf. 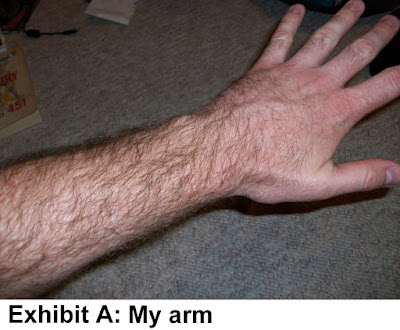 Maybe I am a werewolf, now that I think about it. When someone turns into a werewolf they don’t usually remember it, right? Sometimes werewolves even eat their family and friends, because they aren’t in their right mind and are only thinking werewolf thoughts. I might have been out on tons of full moon rampages and not even remember it! 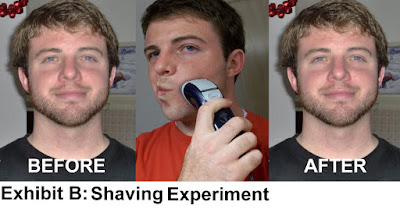 Sadly, a cursory analysis will show that I am probably not a werewolf. All of my family and friends can be accounted for, I don’t have any mysteriously ripped clothing and I don’t recall ever being bitten by a werewolf. I can even remember what happened during the full moon (like the six car crashes). I guess I am not a werewolf after all. But I can still hope, can’t I?