Based on some convincing evidence that has recently come into my possession, I’ve decided that the best thing a person can do to become instantly boring and cranky is to have children.

Exhibit A: My dad, who used to be a race car driver. No joke. By day he was a mechanic and by night he would race cars. Of course, that was a long time ago and there are no pictures to prove it, but I believe him. I’m sure that somewhere there are cave paintings of my dad behind the wheel of a wicked race car to corroborate his story.

And since there aren’t any pictures, this is what I estimate my dad looked like in his racing prime: 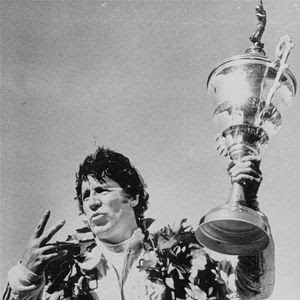 At one point my dad was also the Albuquerque Police Department’s “Phantom,” which means that night after night they would clock him speeding and chase him but they couldn’t catch him. So they started looking for him. The Albuquerque Police Department was looking for my father. He knows this because eventually they tracked him down and told him so. And then they wrote him a huge ticket.

This is what I estimate my dad looked like when he was running from the cops: 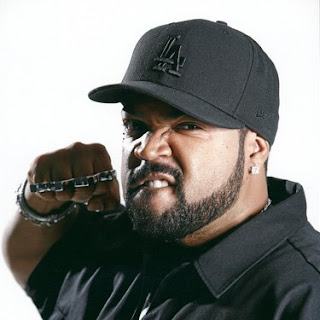 Next is Exhibit B: My mom, Pamela, who used to be a rock and roll animal. She went to all sorts of sweet shows and concerts, hung out with tons of rock stars and had the best record collection this side of anywhere. You could hum her a few bars of any song and she could not only tell you the band, but also the year the record came out, the record label it was on, who produced it and the names and shoe sizes of all the band members.

This is what I estimate my mom looked like back then: 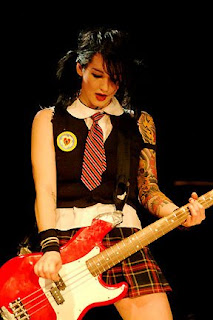 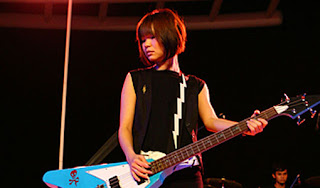 Well, I don’t think she actually plays bass, but you get the idea.

But this is a real picture of my parents now: 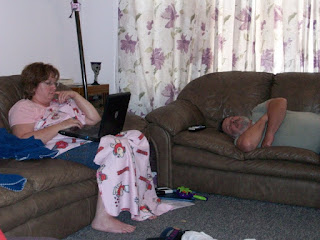 This begs the question: What happened to them? Where are the skinny, good looking, exciting young people of yesteryear?

My dad is an accountant now, which is about as far away from “race car driver” on the cool job spectrum as you can get, but I guess you gotta pay the bills. The only mechanical things he works on any more are clogged drains and broken dishwashers and other things his kids break.

My mom hasn’t been to a concert in years, and all the rock stars she used to know have all died of overdoses. She can’t even remember anything about music anymore. I asked her who sang a song that came on the radio the other day and she got so upset. She said, “How should I know? It could be Siegfried and Roy and their striped tigers for all I care. There’s no room for that crap in my brain anymore, it’s all been pushed out by kid stuff like doctors appointments and gymnastics and parent teacher conferences!”

So remember: reproduce with caution. It just may be the last cool thing you ever do.
at 12:00 AM